B.H.M.S took part at the Young Chef Olympiad, for the first time, in its 5th edition which was held in India this year from 28th January to February 2nd. 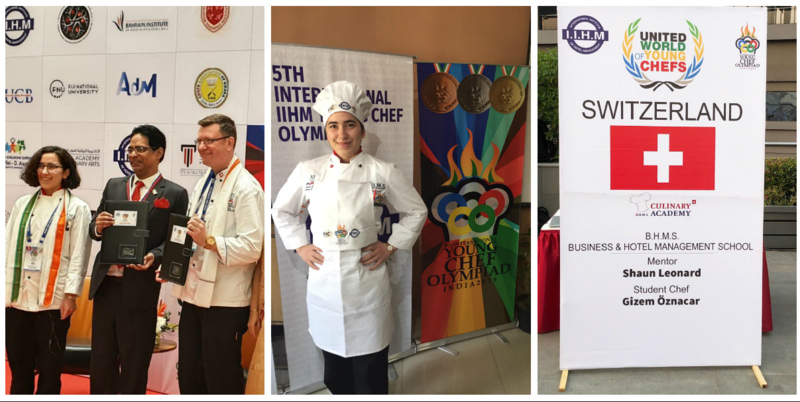 The competition was divided into 3 rounds across 4 different cities in India (Delhi, Bangalore, Pune, and Kolkata), and it included different assignments and events such as the preparation of a national dish by each team and a Gala Dinner with over 400 guests, including international celebrity chefs who were also invited.

Together with participants of 52 countries, B.H.M.S. was represented by B.H.M.S.’ Culinary Student Gizem Öznacar and her mentor, our Executive Chef & BHMS Culinary Program Leader, Shaun Leonard. 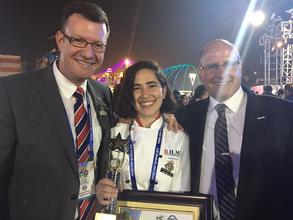 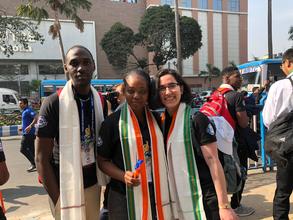 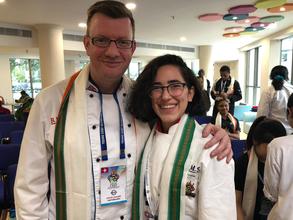 As the first time taking part in the YCO, B.H.M.S.  won the ambassador award.
Although we haven't made  to the final round,  it was a great achievement to be part of this international event.

Our Student Gizem Öznacar has improved her knowledge and skills with the challenge, and she is really grateful for having had the opportunity of meeting other passionate culinary students from all around the world.

We look forward to the next edition of the YCO in 2020!

If your dream is to study Culinary Arts and become a successful chef, learn more about the Culinary Industry and the studies at the B.H.M.S. Culinary Academy from the articles below: